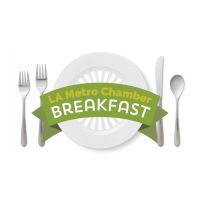 The challenges of returning to society after a period in the system can range from difficult to traumatic. Using art and written work MIO will host a short performance and discussion reflecting on how such challenges impact the seeker. In true MIO fashion, this will be followed by a reflective call to action and an introduction to the work the organization does in order to support system impacted participants.

Maine Inside Out is a 501 © (3) nonprofit organization founded in 2008 and based in Portland, Maine; and was founded with the intention of building a movement for transformative justice, in which communities acknowledge and attend to the social, structural, and systemic roots of crime and harm. Since 2014, MIO facilitators and young people released from LCYDC have engaged in community organizing and theater workshops to improve outcomes for youth returning home after incarceration through meaningful community engagement, peer and adult support, participant-led advocacy, leadership development, and practical skill-building.

Darryl joined MIO as an artist and organizer in the winter of 2018. He collaborated on the creation and performance of two original plays, Unspoken Truth (2018) and Exposed (2019). As a co-facilitator and co-host for MIO's Fall 2020 project and virtual open mic, We Play Too Much, Darryl was instrumental in MIO's transition to remote art creation and sharing. Darryl started his career as an artist at the Savannah College of Art and Design in the Visual Story-Telling and Sequential Art Program. He holds degrees in Art and Drafting & Design from Lurleen B Wallace Community College (LBW) in Alabama. At LBW, he was introduced to the art of Aikido, a martial philosophy that shapes Darryl's transformative justice and conflict resolution work with MIO.

Bruce's focus is on the leadership, growth, and community outreach for MIO. Bruce's lived experience as a previously incarcerated individual provides him with the insight critical to building connections and promoting healing for the people and communities he interacts with. Prior to joining MIO, Bruce worked in the fields of substance abuse disorder and recovery, mentoring and coaching multicultural youth and community building. Most recently, Bruce worked for Community Concepts as a workforce development counselor in downtown Lewiston, ME. As a second-generation Mexican American, Bruce serves on the Permanent Commission on the Status of Racial, Indigenous, and Maine Tribal Populations. In this role, Bruce is able to work with Maine's government to address disparate treatment of marginalized ethnic groups and actualize racial justice. He also currently resides on the board of Mindbridge, is an active member of the Maine Prison Reentry Network, and regularly fulfills public speaking engagements. 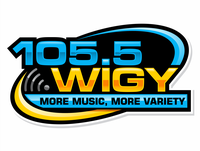 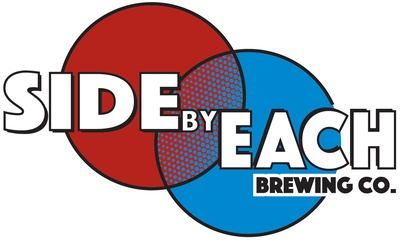 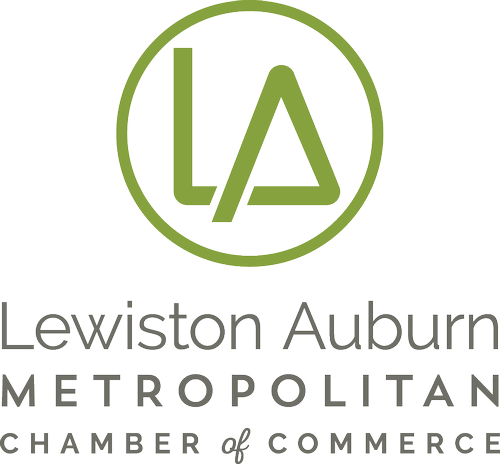 This will be viewed virtually.